Christian A.K.A The World’s Shortest SSC has been involved in fitness since 2013 when he needed to GAIN 15lbs to join Uncle Sam’s Army. In 2016 he discovered Starting Strength when he heard Mark Rippetoe on a podcast stating that the SSC had only a 15% pass rate and first time passes were few and far between. It was at that time that he set his ambition on becoming an SSC.

Since then Christian has worked with clients of all demographics with varying levels of training experience, as well as lifters with countless physical conditions and injuries. With a strong opinion of strength is for everyone he makes strength training fun and accessible to all who come his way. He is also one of the few to successfully coach his spouse through LP and to a meet (though he would not recommend it). 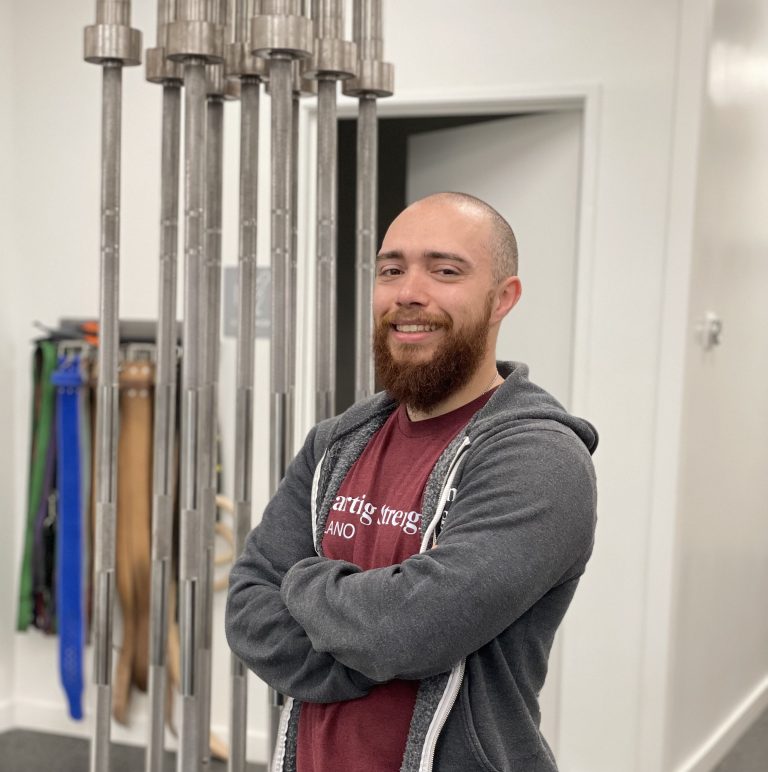 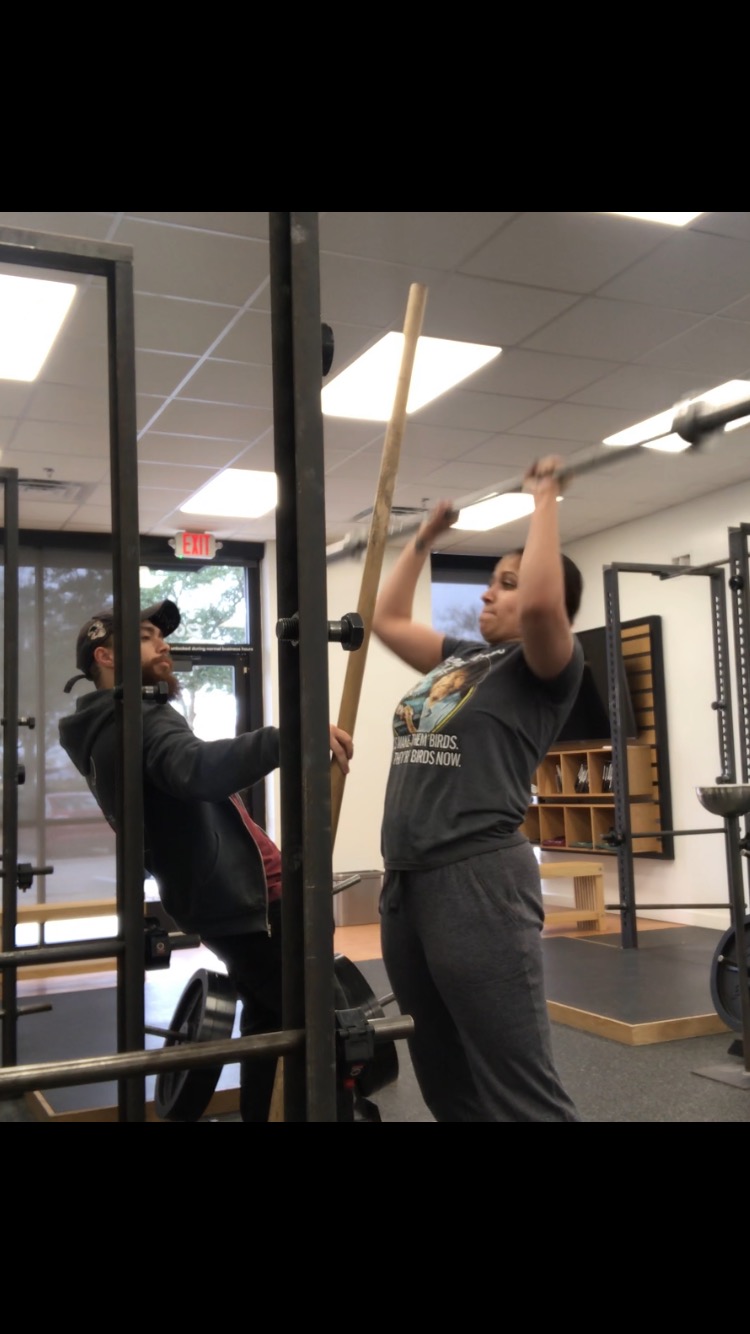 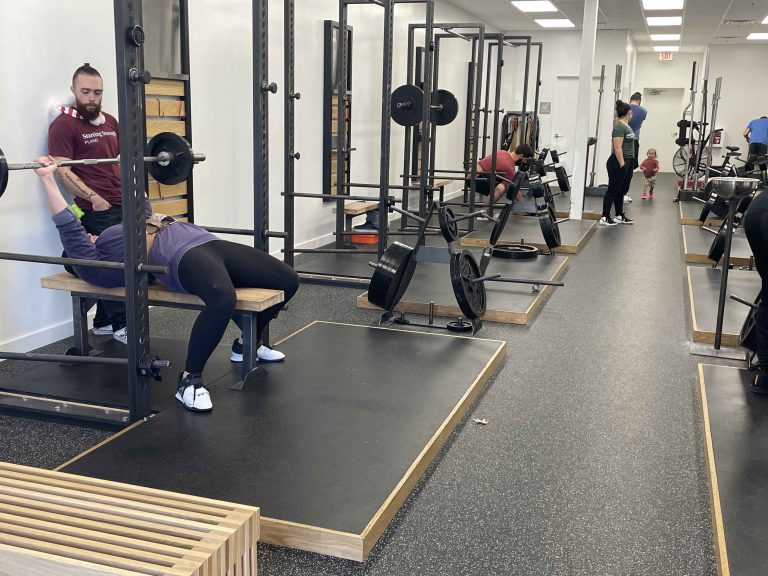 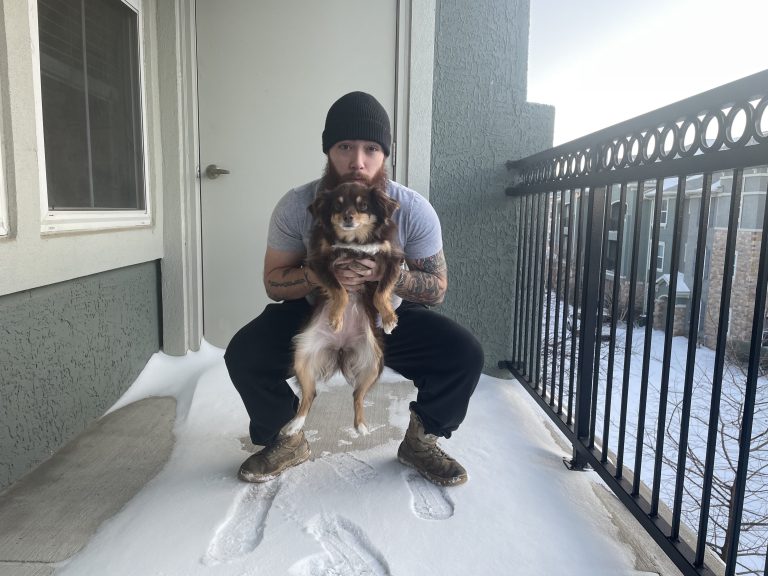