Hari Fafutis is the founder and coach of Tavros Fuerza y Acondiconamiento, the first gym that specializes in weight training in Mexico. Hari holds a Bachelor of science with a specialty degree in Industrial Engineering form the Universidad Panamericana in Mexico. Since very young, he started experimenting with different exercise modalities in order to improve his health and strength. In 2014 he found out about the Starting Strength methodology, started using it with his own training, and eventually expanded this project into teaching and coaching other people about the system. Four years later he earned his SS coach certification by the SSCA –thus becoming the first SS coach in Latin America– and left his previous job as an engineer/operations manager to start his own strength-coaching business.

Hari is also the translator of the recently published “blue book” in Spanish (Starting Strength: entrenamiento básico con halteras). Lately, he has been participating competitively in strength sports.

Hari owns a private training facility (tavrosfuerza) in Guadalajara, Mexico. The coaching sessions at Tavros are semi-private, that is, there's only 4-7 clients lifting while Hari or his associate coaches watch virtually all reps of all trainees. Programming is also taken care of by Hari and his coaching staff. For more info about the services/coaching packages Tavros offers, please contact Hari directly (hari.fafutis@tavrosfuerza.com). 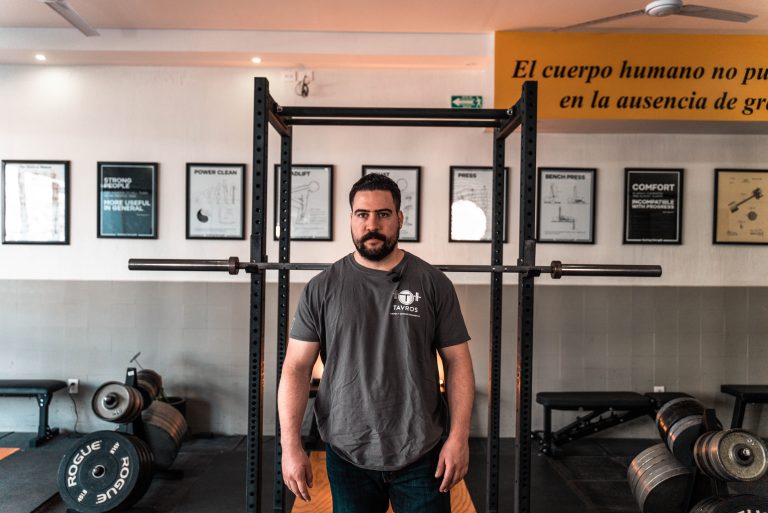 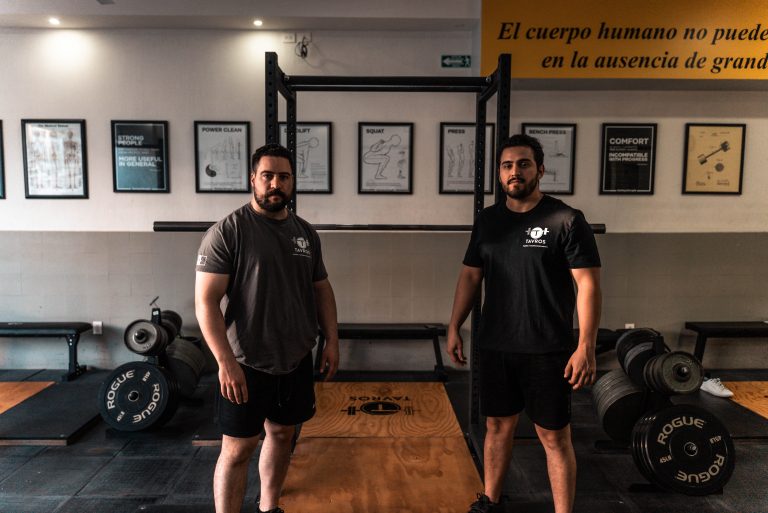 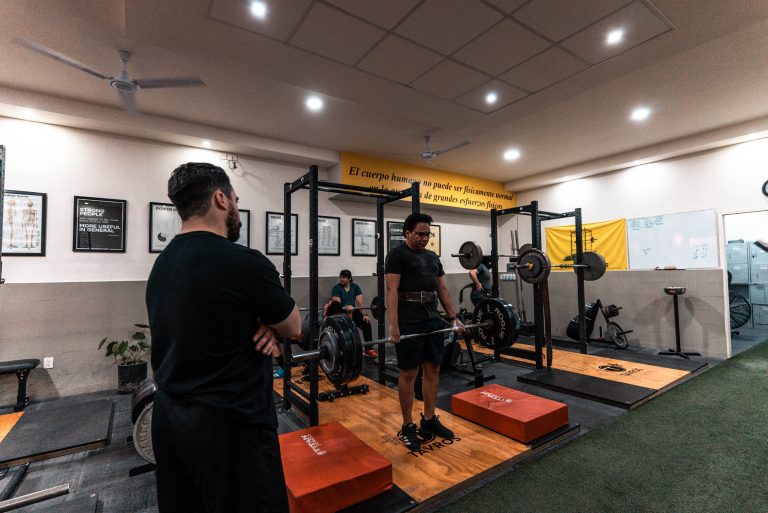 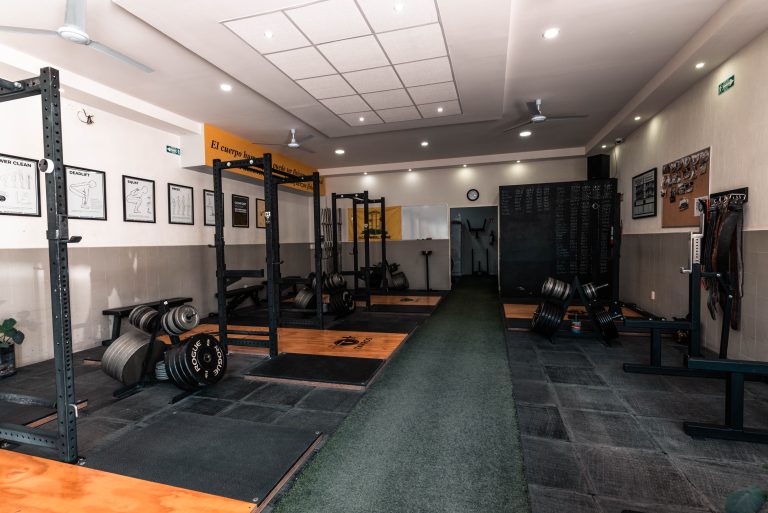 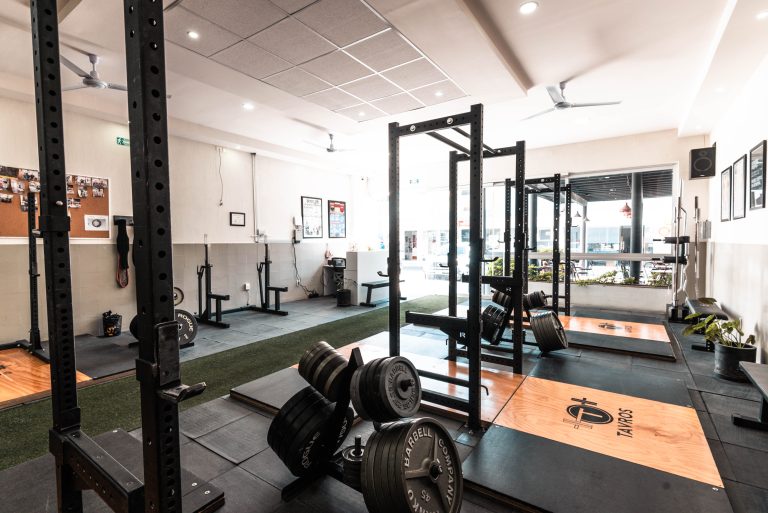 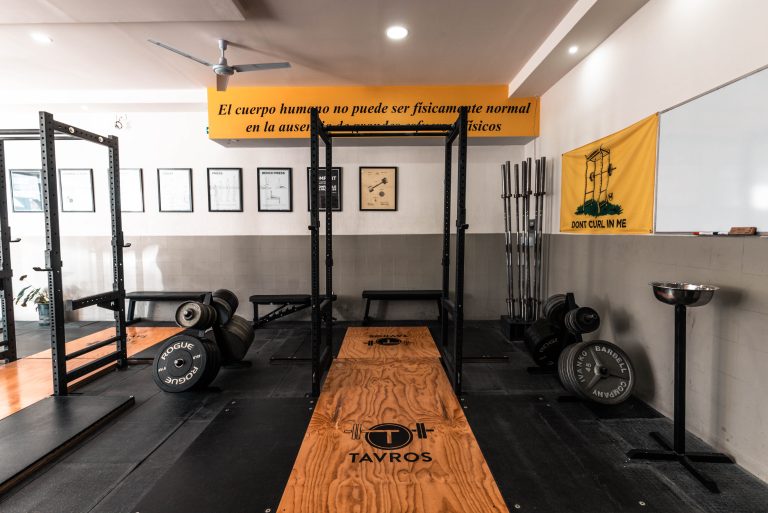