Grant started lifting with barbells while in Military College to get stronger. It made sense to Grant that if he was stronger he would be more resilient against injuries and the big barbell lifts seemed like a good a way to train the whole body at once.

In the Marine Corps, Grant became an Artillery Officer, and was given his first platoon of men. He noticed that his 40 young men that were weak and prone to injury. They all lacked durability, and were not ready for the rigors of combat.

Grant found the book Starting Strength and immediately began implementing the form and training outlines into his own workout.  He had been training with barbells for years but never felt like he was reaching his potential. With Starting Strength, he finally found a process that provided real results.  After 3 months of adjusted training he was then able to squat 465lbs.

He began to train his Marines the same way and the entire platoon got stronger. Fewer trips to the medical officer, fewer dropouts on hikes, fewer shoulder injuries when carrying 80lbs packs.  More confidence. Men learning that they could do things they thought were impossible. After Grant’s first deployment he found himself coaching hundreds of Marines on how to barbell train.

Grant eventually set up a gym in his home garage and began training civilians. Word of mouth spread from friends and family until the demand was great enough that he needed a gym and other full time coaches. He opened The Strength Co. opened in late 2017 and now has two locations in Southern California.

We believe that in-person, live coaching is ideal for teaching the barbell lifts . Grant knows first hand from training both Marines and civilians that people must be poked, prodded and YELLED at to get into position. He and his coaches do offer online training for those who do not live anywhere close to a Starting Strength coach.

His best personal lifts are a 500lbs Squat,  a 256lbs Press , a 360 Bench Press, and a 560 Deadlift but his proudest accomplishment is convincing his Mom and Dad to take control of their health by lifting.

Grant is available for 1:1 coaching at his gym The Strength Co. in Costa Mesa CA. G

Grant starts all lifters with a class called Intro to Barbells which is a comprehensive teaching and evaluation of the big barbell lifts. The price is $150.

If you’re new to Starting Strength Grant will go over the major barbell lifts and then teach you how to squat, deadlift and press during your 1 hour session while giving you live feedback.

For experienced lifters Grant will go over your training log, and then coach you live under the bar as well.

We will also answer your general questions about training frequency, nutrition or technique.

Grant has been coaching the Starting Strength method since 2012 and has helped all types of lifters from moms to members of the special forces, to grandads.

If you have any questions about getting online coaching, please reach out to me at grant@thestrength.co or give me a call - (919) 673-4228. I respond to every single message promptly. 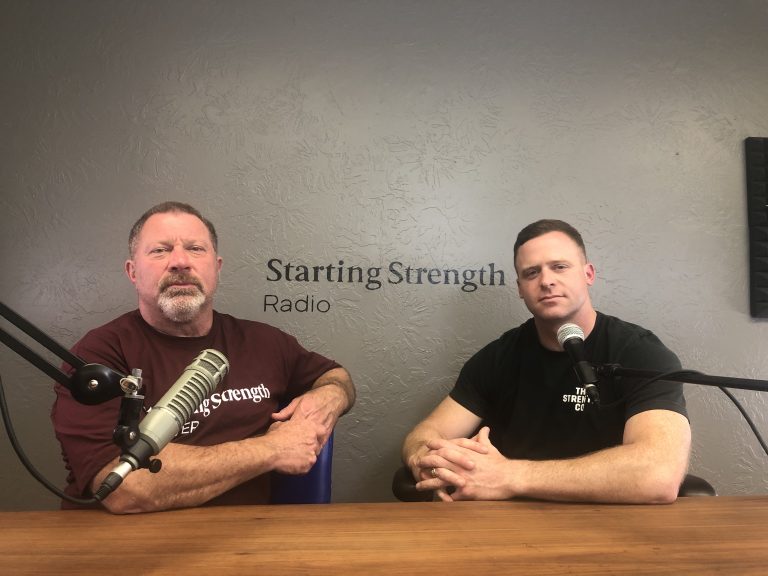 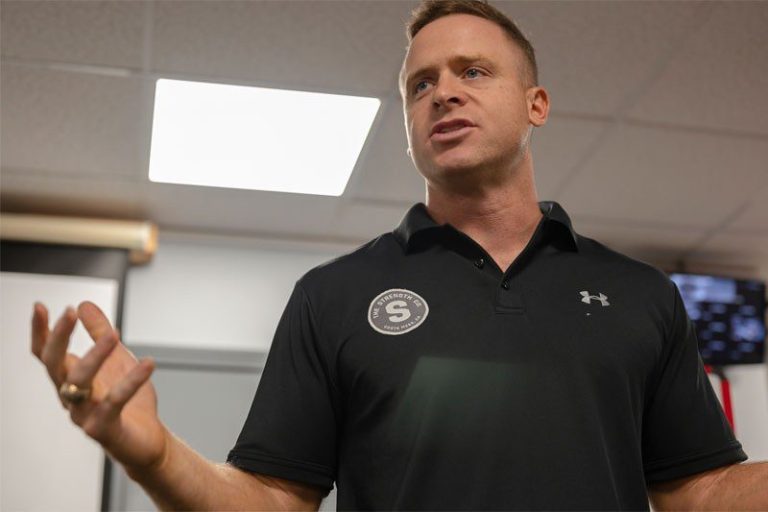 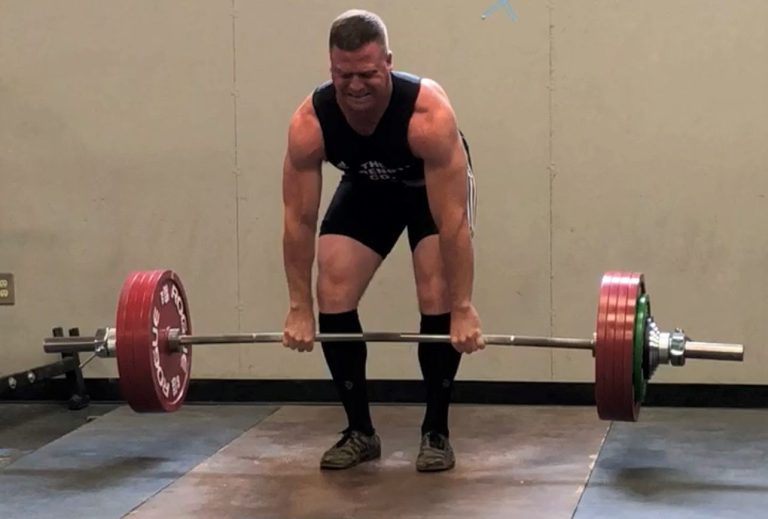 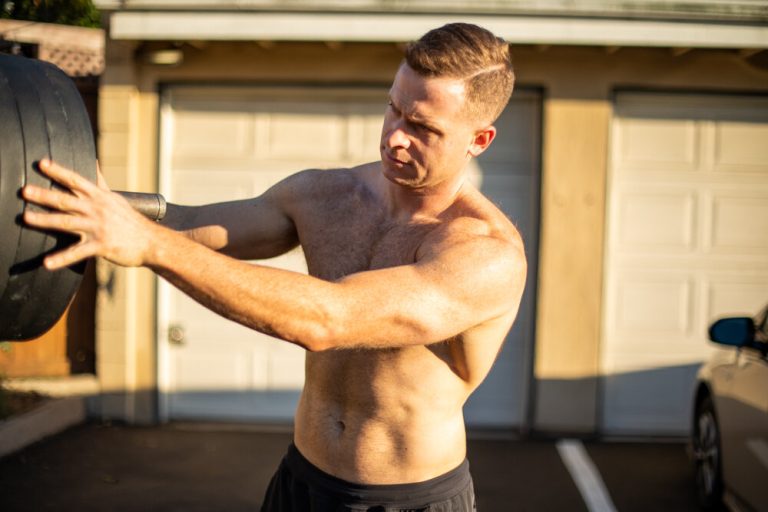 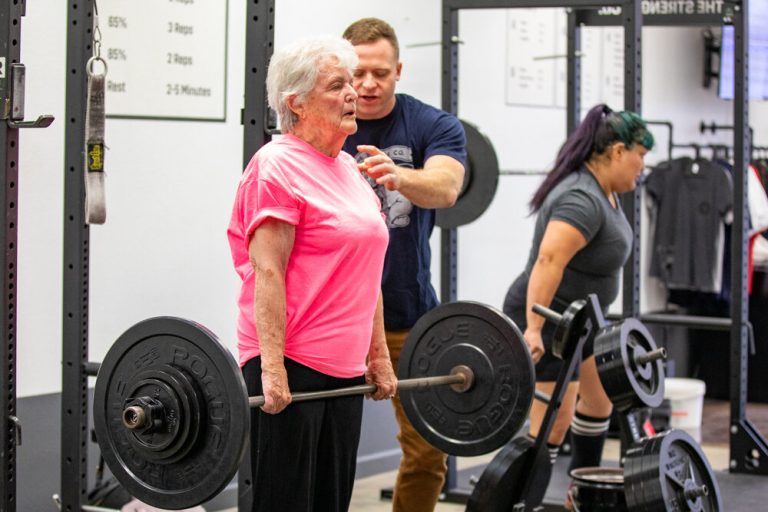 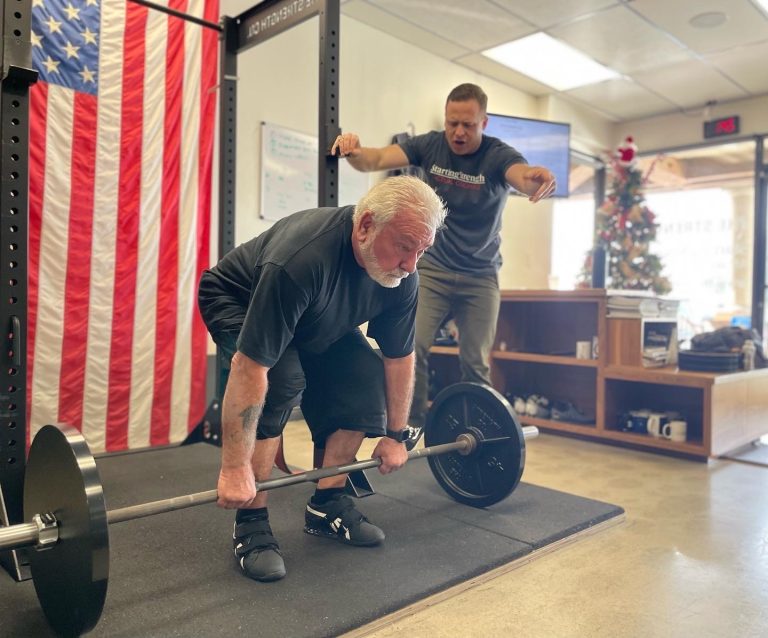 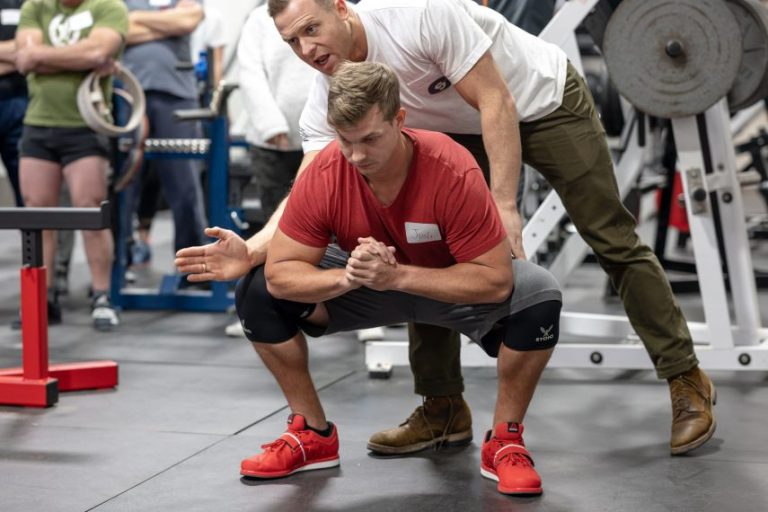