Scott Acosta is the Head Coach and General Manager of Starting Strength Memphis. Prior to working with the Starting Strength franchise, Scott coached at a private gym near Savannah, Georgia for six years. From the years 2000-2006, Scott served as an Army Infantryman with multiple combat tours. After leaving military service he began a nine-year career in high-threat protection. Scott has utilized Starting Strength principles for his training since 2012, which has led to a 550 squat, 620 deadlift, 420 bench, and 280 press 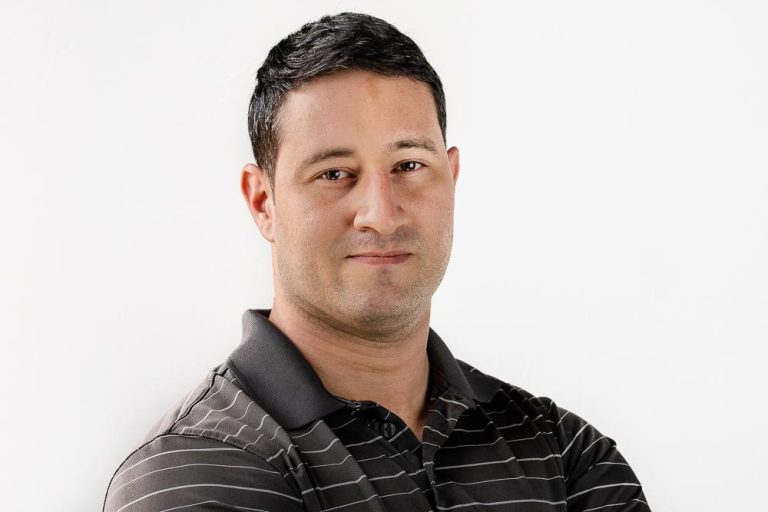 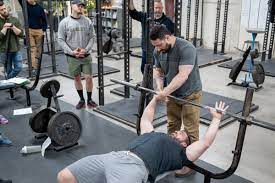 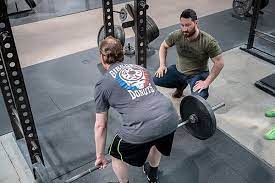 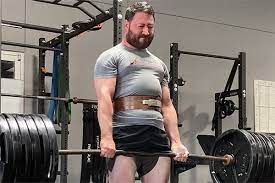