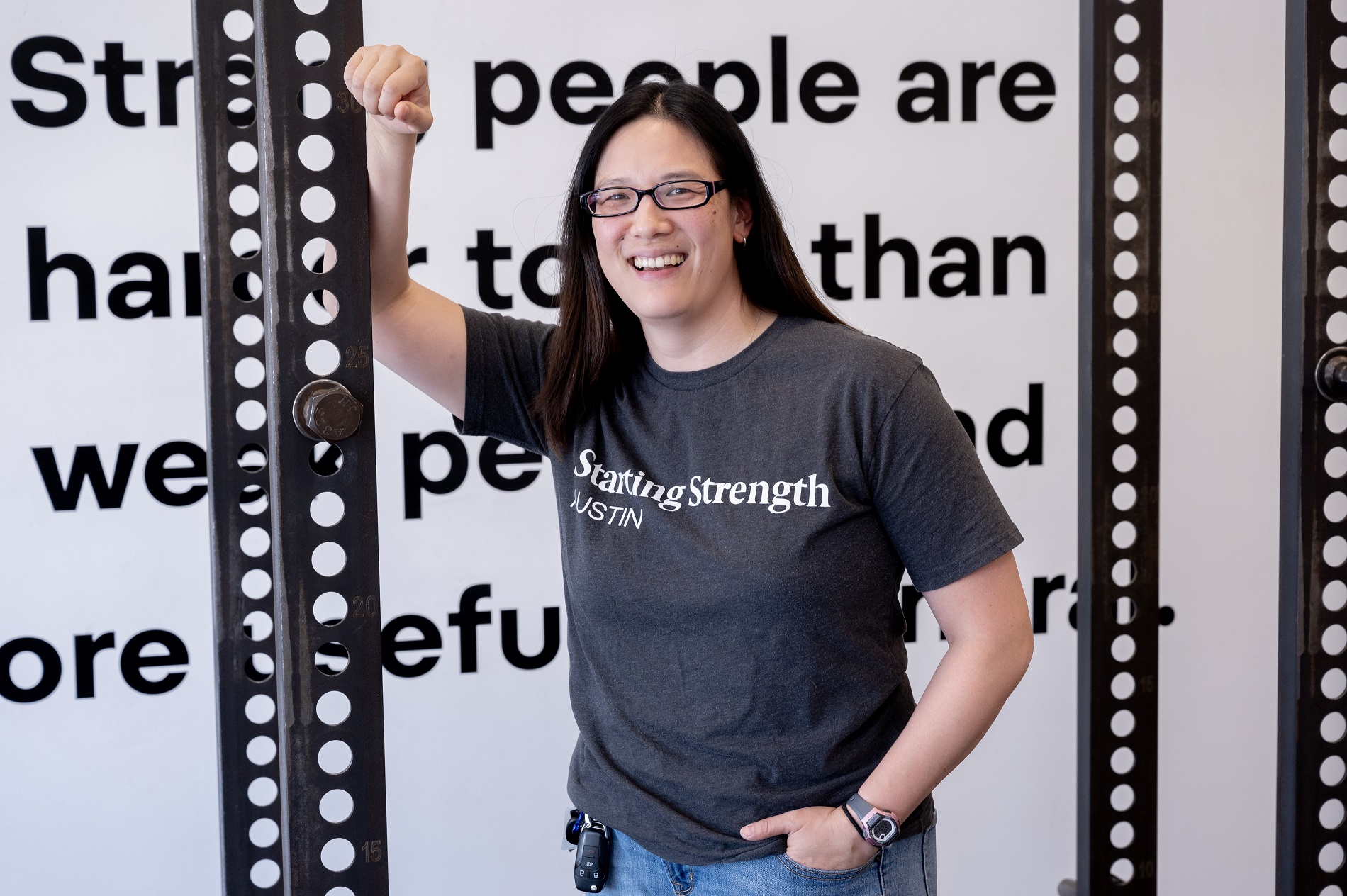 Andrea Mates is a coach at Starting Strength Austin. Teaching strength training with barbells is only the latest in a long line of subjects she’s taught in the past 20 years. In 2013 when she nearly dropped her then 3-year-old daughter, she realized she wasn’t strong enough for her mom duties. After reading Starting Strength: Basic Barbell Training, she taught herself the lifts and became stronger than she ever thought possible. When Starting Strength Austin opened in April 2019, she was recovering from a long illness and joined to be coached back to strength. In October 2020, she became an Apprentice Coach at the gym and completed the Starting Strength Coach credential in November 2021. Andrea has a doctorate in Applied Linguistics from UCLA and bachelor’s degrees in Russian language and Public Policy from Duke. 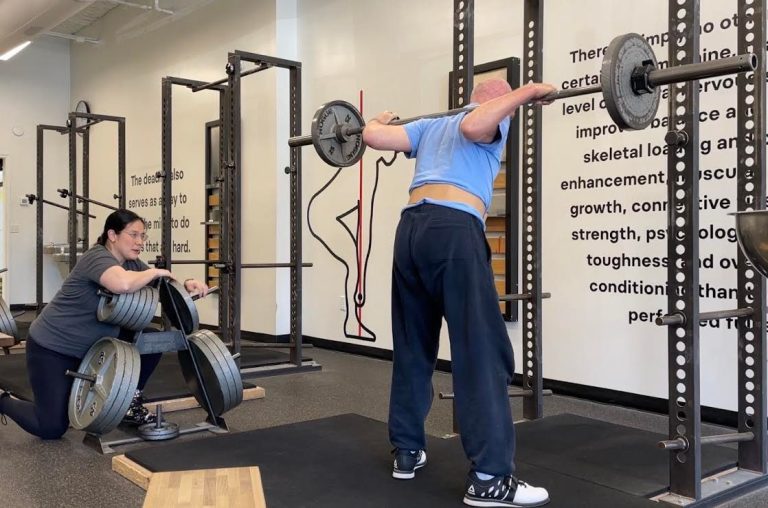