Michael Jones has been in the Fitness industry since 2016 working with NCAA Football strength and conditioning coaches, briefly training Olympic Weightlifting, and playing collegiate rugby. Currently, Michael is the team mentor and staff coach at Starting Strength Plano.  He is previously the owner and head coach at Mobile Athletic Club in Alabama.  He has developed a roster of clients from varying demographics, using barbell training to get them stronger and move them toward their fitness goals including former professional golfers, Crossfit athletes, and martial arts practitioners.  He was the head strength coach for a private high school football team that went on to win the state championship under his coaching. 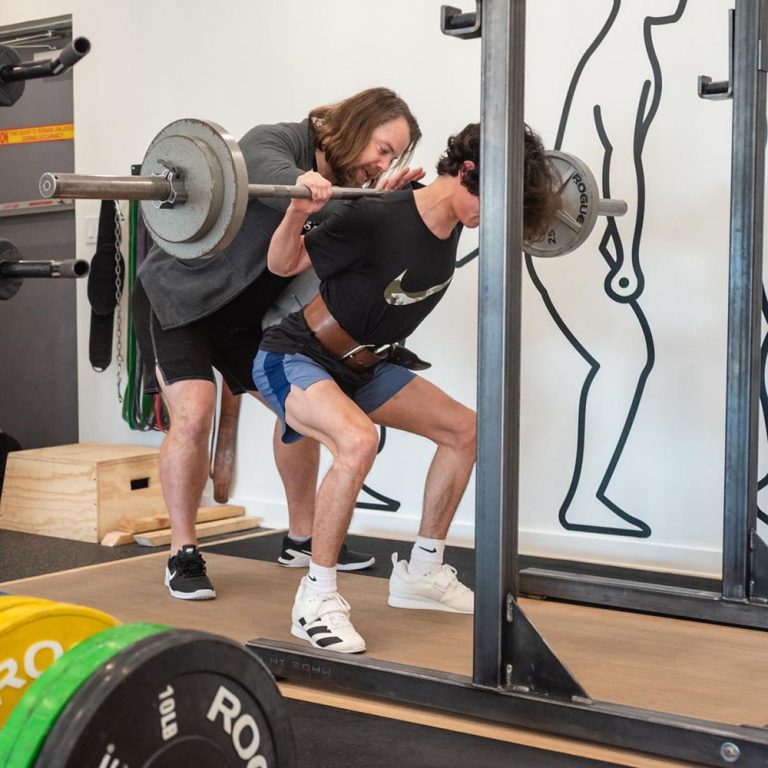