Mark Rippetoe has worked in the fitness industry since 1978. He was a competitive powerlifter for ten years, retiring from competition in 1988. For the next 10 years he announced most of the powerlifting meets in North Texas, while coaching lifters and training the members of his gym, the Wichita Falls Athletic Club, for strength and athletic performance. He retired from powerlifting involvement in 1997, to focus more on Olympic weightlifting.

Rip acquired a solid background in coaching the Olympic lifts as a result of his coach, Bill Starr, using them in his powerlifting training. He obtained his USWF Level I certification in 1988 at the USOC’s Olympic Training Center in Colorado Springs, followed by his USAW Senior Coach certification in 1999. In 2000 he was invited, as an Olympic weightlifting coach, to the Olympic Solidarity course at the OTC. He taught both the USAW Club Coach course and the Sports Performance Coach course from 1999 through 2005, and competed in the masters division for several years.

Rip coached national and international-level athletes at WFAC from 1999 through 2006, as well as the collegiate weightlifting team from Midwestern State University through 2010. He still coaches the sport on a daily basis at WFAC, and coaches the power clean and power snatch at our seminars around the country.

Rip was in the first group certified by the National Strength and Conditioning Association for the CSCS credential in 1985. After 24 years of continuous certification, he became the first to formally relinquish that credential in 2009, due to his concerns about the direction taken by the NSCA.

He is the editor or StartingStrength.com and author of Starting Strength: Basic Barbell Training, Practical Programming for Strength Training, Strong Enough?, Mean Ol’ Mr. Gravity, and numerous journal, magazine and internet articles. He has been the owner of the Wichita Falls Athletic Club since 1984.

Coaching is available on the platform at Starting Strength Seminars, Self-Sufficient Lifter Camps, and other Training Camps held in Wichita Falls. 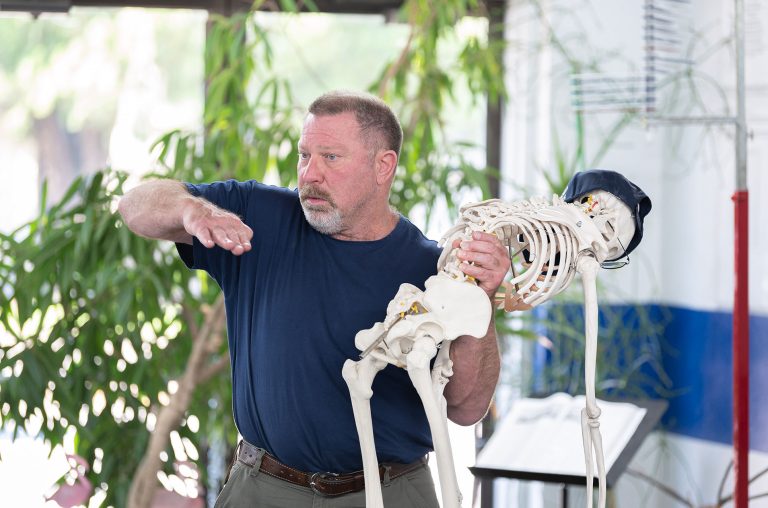 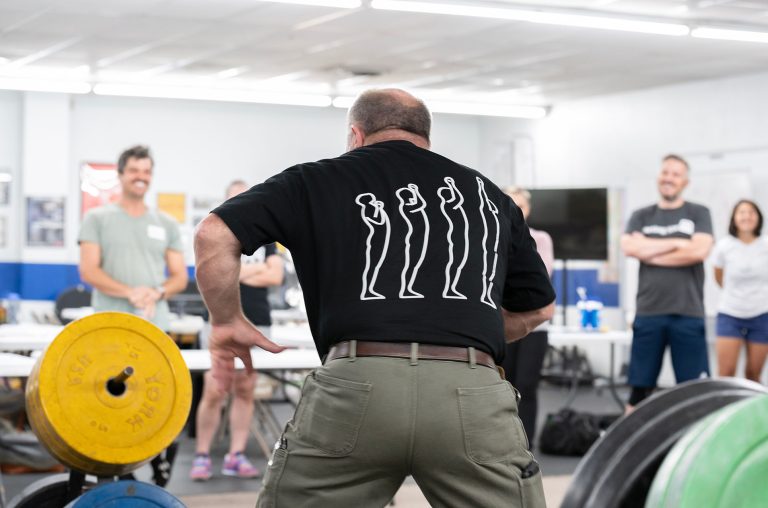 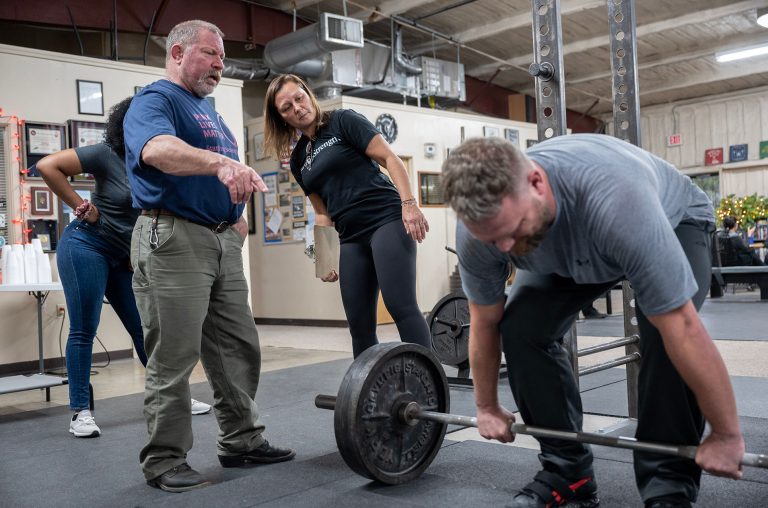 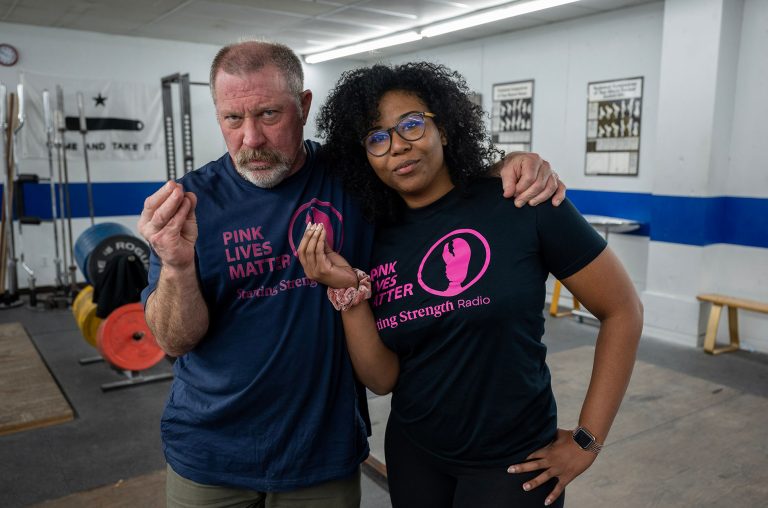 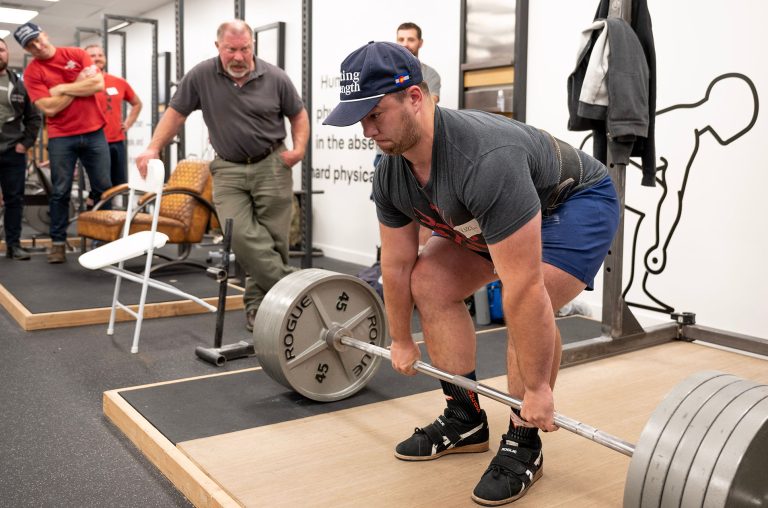 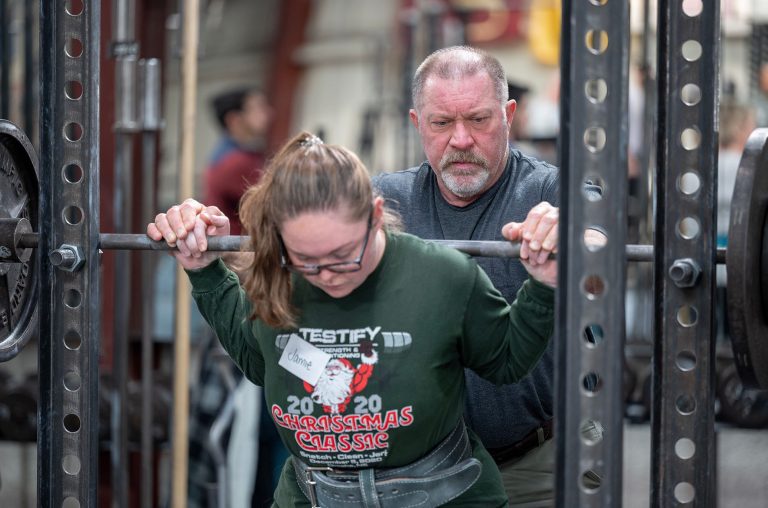 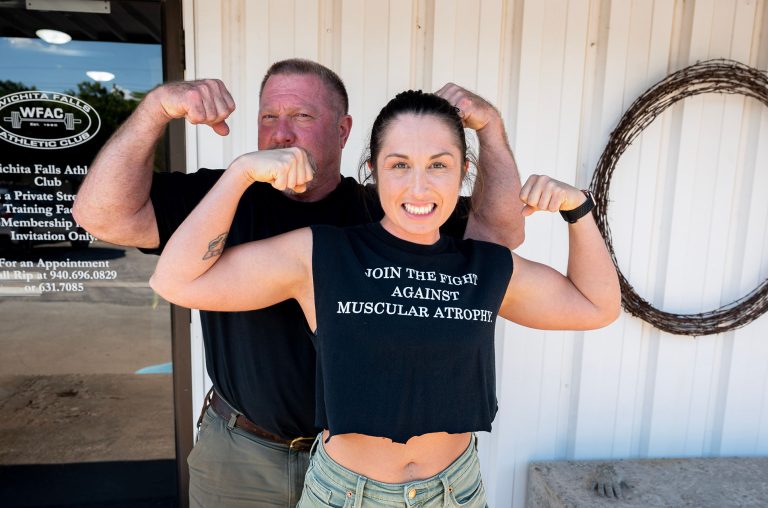 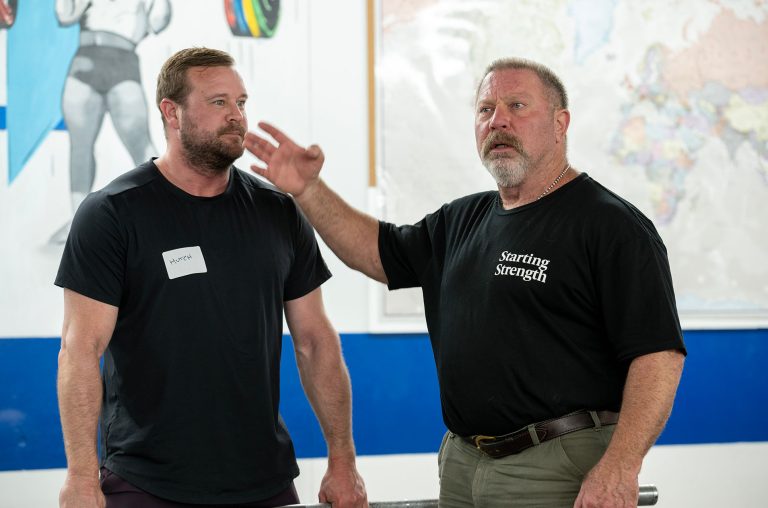 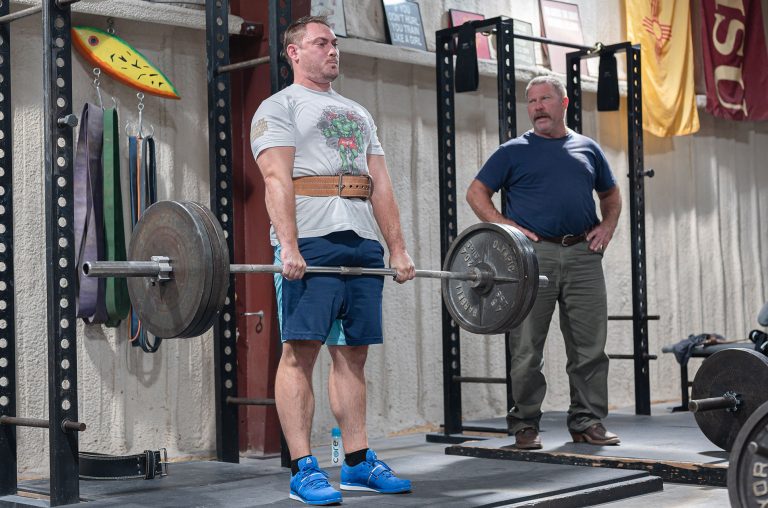 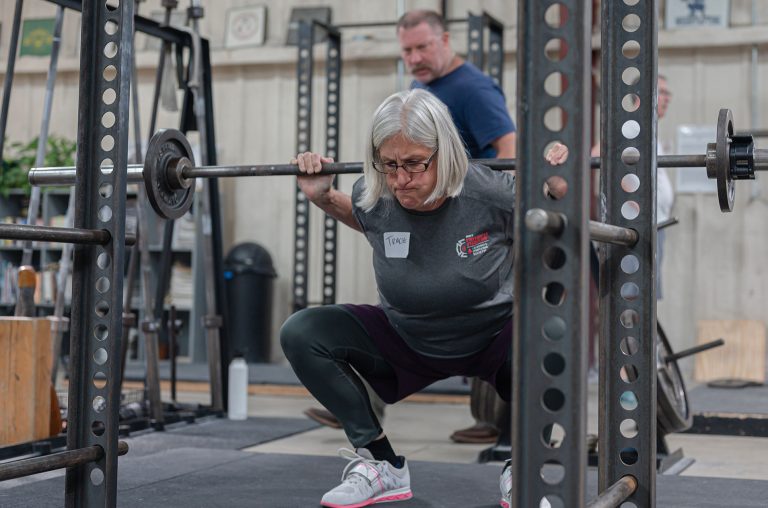 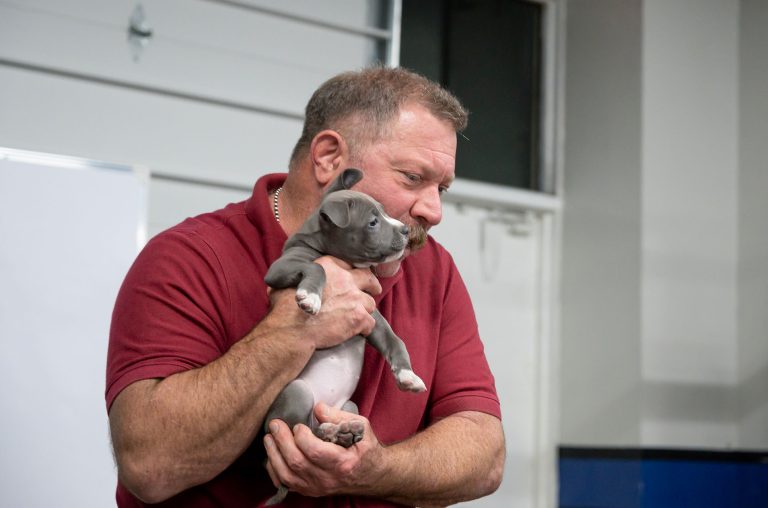