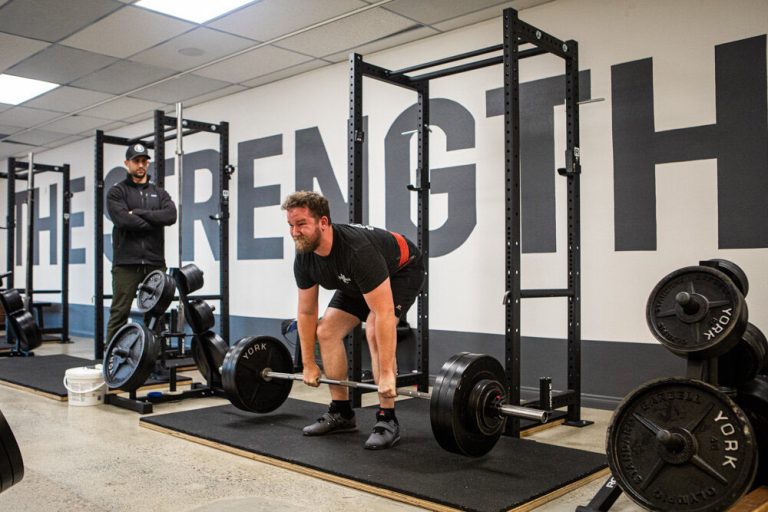 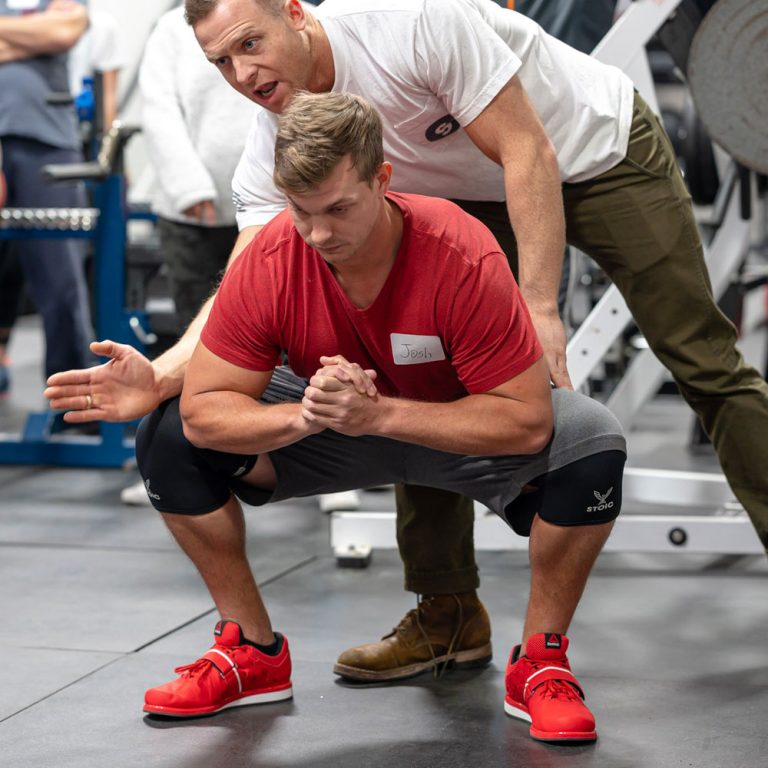 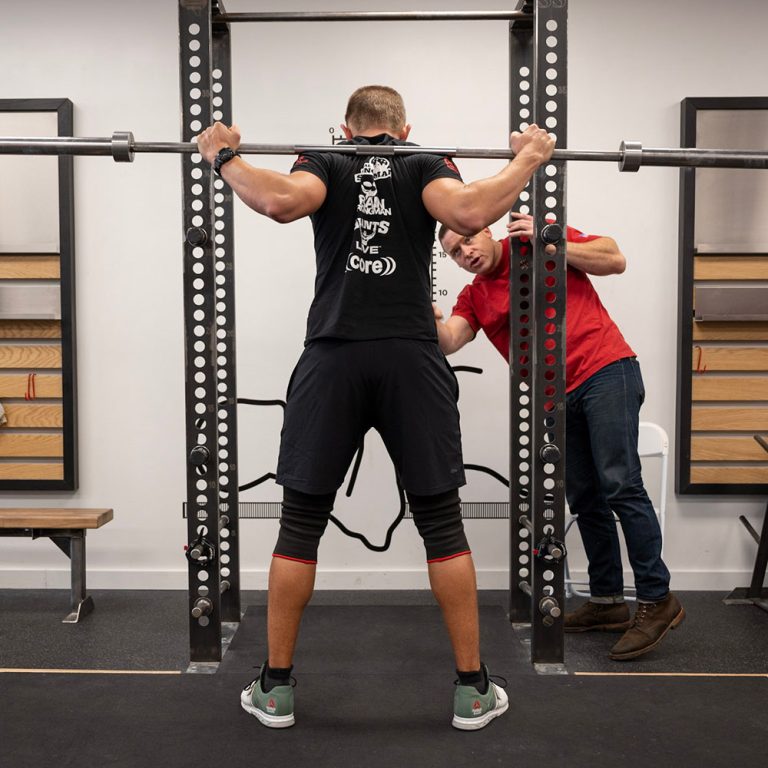 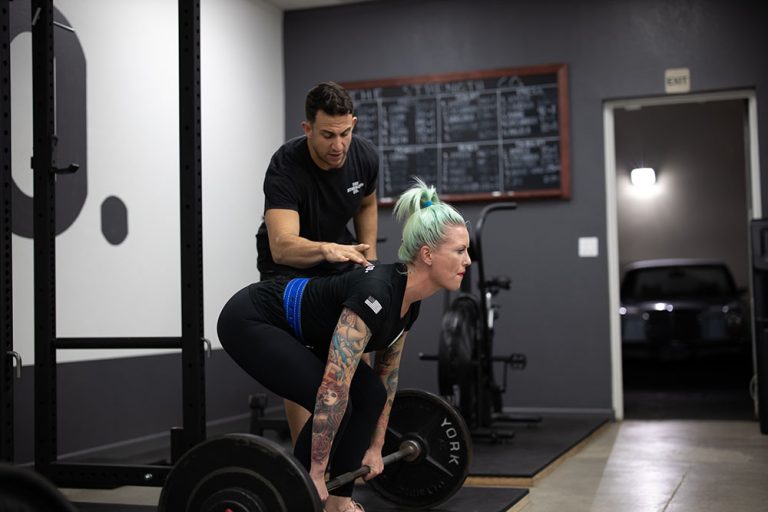 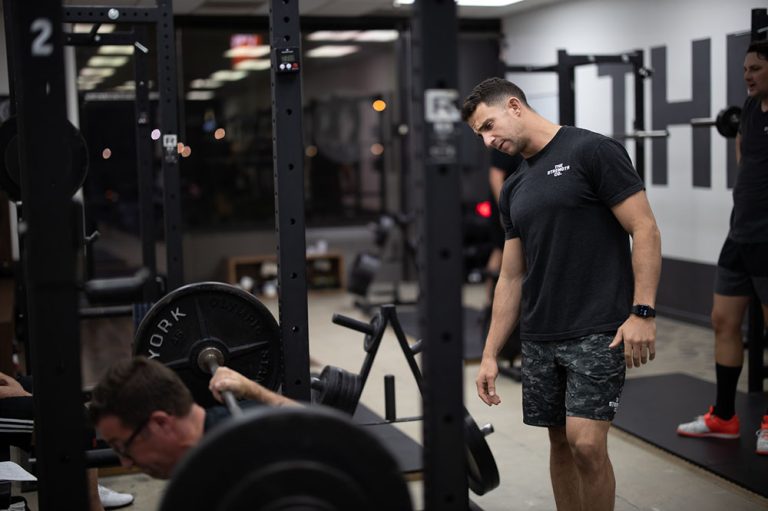 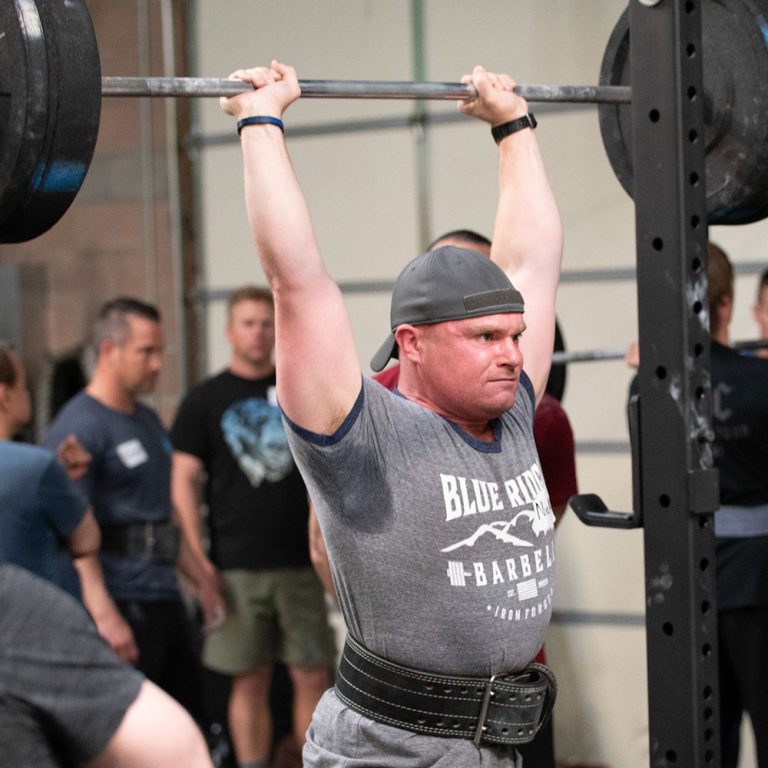 Spend the day learning the theory and practice of the low bar back squat, the press, and the deadlift with Starting Strength Coaches Grant Broggi and Mike Minigell.

The camp will begin with a lecture focused on the basics of the squat and the press and will include a discussion of the Starting Strength model of the lifts, including the anatomy and forces at work in their execution. We will move into a practical session with plenty of time under the bar for all lifters. Participants will have an opportunity to put into practice the concepts addressed in the lecture while receiving coaching through their warm up and work sets. Through the entire process, attendees will learn the hallmarks of a properly executed squat and press and how it should look and feel when it is performed correctly. Participants will go through the practical portion of the squat, take a short break and then go through the practical portion of the press. Following the press portion of the camp, we will take a 45 minute break for lunch.

Following the lunch break, we will discuss the Starting Strength model of the deadlift and the anatomy and mechanics involved in the pull. After the brief lecture, lifters will learn the 5-steps of a properly performed deadlift while being coached through their warm-ups and work sets. Similar to the squat and press session, attendees will learn how a correctly performed deadlift should look and feel when done according to the model.

After the deadlift practical session, we will return for a discussion of programming and how to identify and correct common technical problems. The camp will wrap up with a question and answer session. Whether you are just starting out with strength training, struggling with the basics of the lift, or looking to polish your technique and understanding of these movements, you will come away with valuable insights and experience to benefit your training. Attendance will be capped at twelve to allow for individualized instruction.

Proper weightlifting shoes are highly recommended. They increase stability, control, and consistency in all of the lifts and should be considered essential equipment if barbell training is a priority. If participants use weightlifting belts, they are encouraged to bring them. You are also encouraged to wear a 100% cotton shirt if possible or avoid wearing any slick/moisture wicking material. Please also wear knee-high socks, or sweat pants to allow the barbell to contact the shins without causing abrasions.