My goal is to have people understand the need to train.  Not just to get strong but for the all-encompassing benefits that come with becoming so – general health as well as psychological resilience.  So, whether you train with us or alone in your garage or at some joke of a commercial gym…train.  Focus on adding the next 5lb.

Have questions about doing so – getting started, what to do next, guided input?  Give us a call.  We’d love to talk to you. 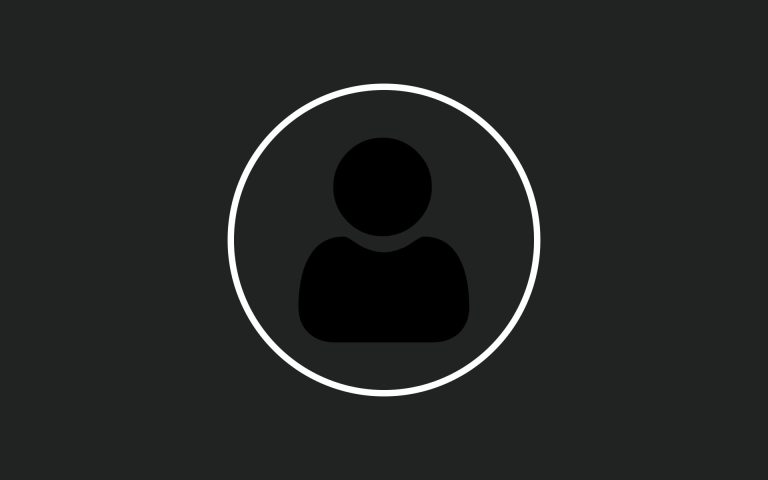